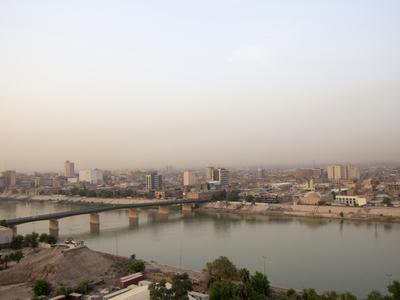 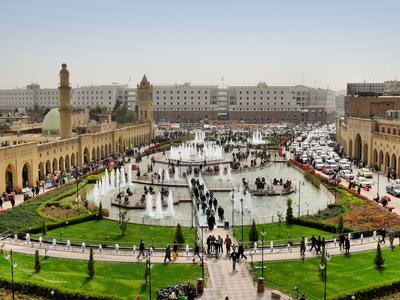 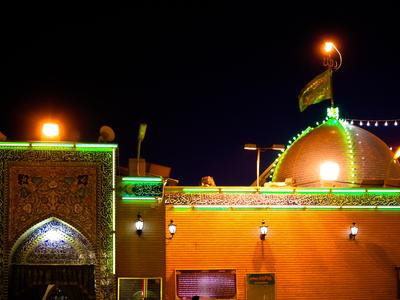 Nadelen: "the chairs are very uncomfortable for a early morning flight.. do not recline. i am not big at all.. im 154cm and 60 kg.. the chairs killled my back and next... i just wanted to sleep."

Voordelen: "We landed without crashing"
Nadelen: "The check in process, the upgrade process, the boarding process. And, everyone just sat where they wanted, even after I paid for the upgraded seat. The crew could not care less, and I ended up with the largest person on the plane next to me, who seat jumped, so I had to sit sideways the whole fly."

Voordelen: "The crew was good and smart"
Nadelen: "Toilets are not good. Wash hand basin always blocked. I tried 2 different toilets and both are the same"

Voordelen: "The price"
Nadelen: "Nothing"

Voordelen: "The crew doesn’t smile! The economy seats are narrow, with the same ticket price I can fly with a plane with infotainment"
Nadelen: "Though it was a one hour flight At least you could offer passengers water or coffee plus a smile would do make us feel relaxed."

Nadelen: "Pegusus auto kiosk checkin got errors so I had to wait in counter line. Fix this! Tea costs money. But cheap travel is awesome!!!"

Voordelen: "Free cup of ice."
Nadelen: "Uncomfortable seats. No free WATER! Weight limit is ridiculous for a international flight. I will never travel with Pegasus again! I will try my best to spread the word on this airline."

Voordelen: "I liked that it's first and last time"
Nadelen: "Everything"

Voordelen: "The tickets were relatively inexpensive."
Nadelen: "However, for comparably-priced flights within the United States, we would have been given a snack and two beverage services on a four hour flight. This was international (turkey to spain) and we weren't given anything. We couldn't even get water without paying for it. Definitely one of the worst flights I've ever taken."

Nadelen: "Never in time and the POS machine on board never works with debit cards or cards without PIN code .... it didn’t work with more than half of the passengers on board!!! Oh they also charged me 47 euros for just 4 kgs of extra weight!!! Unacceptable !"

Nadelen: "Crew was rude to all passengers"

Voordelen: "The plan arrived on time and landed on schedule. It was clean and there were no issues on this very short flight."

Nadelen: "Food is not for free"

Voordelen: "Ontime departure and arrival. Friendly crew. Comfortable."
Nadelen: "Not the fault of the airline but I travel a lot and I've never seen so many rude passengers."

Nadelen: "Space for the leg"

Nadelen: "They lost several passengers’ luggage including mine."

Voordelen: "I like to travel always travel with KAKA"

Nadelen: "first of all the prices of drinks are very high and they rip you off since there is no option. but with that i can live. what i cant live with they try to save on gas and till you dont yell they dont turn on the AC and then they try again to lower it and again you have to complain. i hope to never fly with them again and when you say something you get a sour face"

Voordelen: "Checked in online with a carry on luggage, no waitşng in lines. Flight was on time and landed on time. Crew was nice."
Nadelen: "The space between the seats could have been a bit roomier."

Nadelen: "my flight from Rome to Istanbul delayed 1 hour so i missed my second flight to Athens and they asked me to stay at the airport till the next day waiting for free seat :( but i refused and i fighting with them .. then they found a free seat in the next flight"

Nadelen: "the flight was delayed without telling us why we were late from our next flight"

Voordelen: "Way and take two taxi Please write in the mail In big laters the terminal"

Nadelen: "The boarding staff not helpful at all for bags and for the seats. The crew was very bad talking she was very bad. The meals were not as expected.. Very poor trip. It is different at all of the going trip!"

Voordelen: "Nothing"
Nadelen: "Checked in only to find out that someone checked allready with my name and he is sitting in my seat. The next bomber?"

Voordelen: "On time"
Nadelen: "Public address system loudspeaker on plane was quite loud"

Voordelen: "Absolutely nothing"
Nadelen: "Bad customer support, unwillingness to correct an error in the first name appearing on one of the tickets. This forced us to cancel all 5 tickets and purchase tickets for a different airline at 4 times the cost."

Voordelen: "The crew at the airport was incompetant. The service was appalling. I had to wait for over 30 minutes for bag drop off . I was very dissapointed. Also boarding was quite late and pushy"

Voordelen: "Reasonable for the price paid"
Nadelen: "It is impossible to get an invoice. I have sent emails to all available addresses but I've get nothing till today."

Voordelen: "Liked their flexibility and welcome agent was serving us."

Nadelen: "I want to make change flight but they where not helpful"

Voordelen: "Staff was super friendly and efficient."
Nadelen: "The smallest leg room I have ever experienced! Flight was 30 min late, with no explanation...but we had a long layover so didn't really care."

Voordelen: "Flight crew"
Nadelen: "How could you ask about entertainment when there is nothing to intertain in these planes! No screens, expensive and bad food, even the menue and magazines were not available on half of the seats, not to mention the worst and smallest seat i have ever been in, although i travel on many other economic airlines! There is nothing but poor, bad and boring flights. The sad thing is that i payed too much for this flight. Oh i forgot, it's also delayed and we wait for half an hour and then, they came with only one bus to take all the people to plane whwn there are many people who can't hold themselves in that crowded bus!"