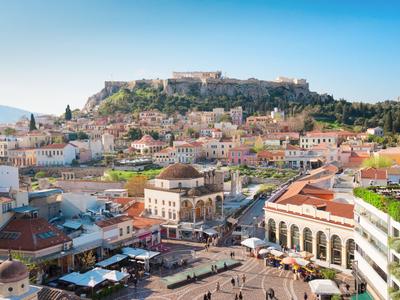 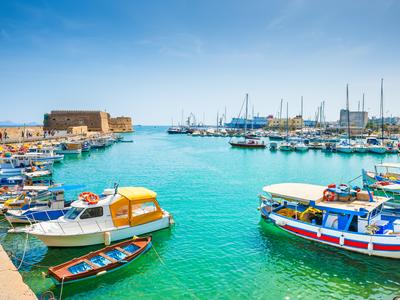 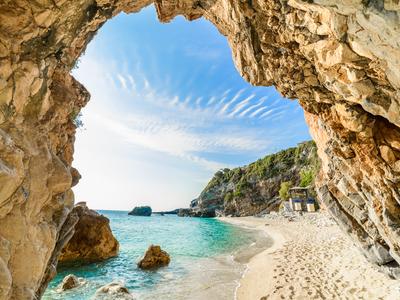 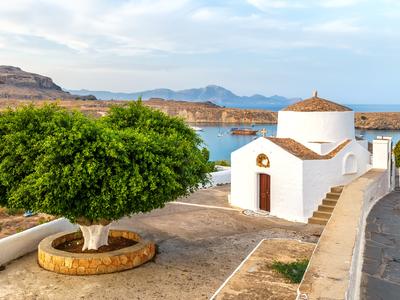 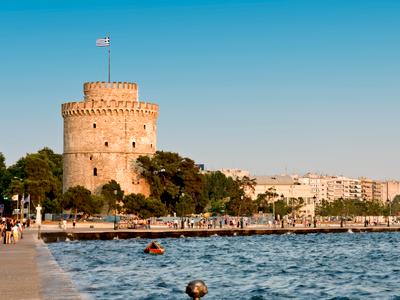 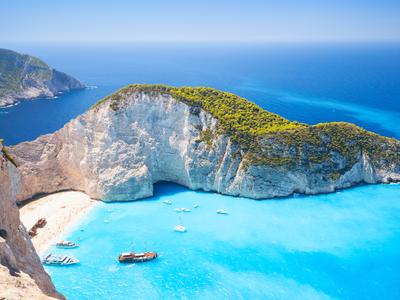 Voordelen: "- the food trays of seats of the plane are in such a way that you can lay your head on them and sleep. It’s really the most comfortable of all Continental flights I’ve experienced."
Nadelen: "- on board WiFi -"

Voordelen: "The food options were amazing and the wine was very nice!"

Nadelen: "Girl at the bording desk got in an argument with an passenger and she could have managed it a lot better then that."

Voordelen: "The crew was very professional and I cannot complain about that."
Nadelen: "Budapest airport has tricky terminal for the Wizzair planes. You have to go outside the main terminal to get to the Wizz terminals and then you have to go outside again to get to the plane. It was really weird but I understand that as it is a low budget flight provider. The thing that made me really upset was that we all (passengers) left the terminal to get to the plane and we had to wait outside till we could start entering the plane. I really don’t understand why someone made us to wait outside while it’s freezing cold when the doors are not open or plane is not ready. That was unreasonable and ruined my trip."

Voordelen: "Nothing. Horrible experience overall, but what you pay is what you get."
Nadelen: "Pretty much everything..."

Nadelen: "Delay on departure and no bus at arrival"

Voordelen: "Courteous crew, polite and knowledge. Just wish they wouldn't talk so fast over the tannoy! :-)"
Nadelen: "To find a way to enforce people to only put their baggage in the compartments above their own seats. If i choose a front-row seat, I find that other passengers have filled the compartment despite sitting nowhere near the front. Given that you pay the most money for front-row/extra leg room seats..."

Voordelen: "Budapest check-in is chaos, very long rows, no baggage drop off desks and very little info. Tense atmosphere at the desks. If you complain then they offer for €5,- to skip the line and check in your luggage. I thought it was a joke, but they give you receipt and all. Very unprofessional."
Nadelen: "Having flown with Wizzair before, also to Gdansk and other cities, it a budget airline but okay. Budapest is kind of their hub, but what a terrible way to treat your customers. Get your baggage drop off automated!!They left everybody freezing on the apron because they only had one stairs available."

Voordelen: "Everything went to plan and we were very happy"

Nadelen: "I went up to the check in desk 4 hours prior check since this was a connecting flight.I asked the employee when can I check in,she told me 1 and a half hour prior boarding,when I walked back the same person told me I have to pay 35 euros for not checking in online.I told her that I have been flying for about 20 years but I have never been charged for checking in at the airport and I also told her she should have told me when I asked her hours before.She just ignored me and gave me a shitty attitude at the Frankfurt airport.I was expecting a professional costumer service,like that I'm being used to by other airlines,but it was a total disappointment."

Nadelen: "Lost luggage. 3 days since and still no luggage.And they don't have a customer service phone number that I can call. Very dissapointed. I guess that's what you should expect from a low cost flight company. I will never book a flight with them again."

Nadelen: "2 hrs late and we missed all our following connections as a result."

Voordelen: "The crew was very nice. The flight was ok"
Nadelen: "Not much of a food choice.."

Nadelen: "You have to inform the customers, that company needs you to have a visa"

Nadelen: "Flight delayed by more than 2 hours, additional 40 minutes in the plain before departure. At least 30 minutes until doors opened. Overall huge delay that totally killed my business day."

Nadelen: "Man at the checkin did not have a clue that WIZZAIR flight was delayed at 05/04/2018. I missed meeting with my family. Waited for a long time at boarding gate."

Voordelen: "Pleasant staff."
Nadelen: "Plane was late and all passengers had to wait at the gate. Too many people for such a small area for that length of time."

Voordelen: "Comfortable seats. I chose premium price so no issues at check-in. Staff was fantastic! This was my first WIZZ Air flight. It will not be my last!"
Nadelen: "Boarding did not provide order as everyone crowded to the front. Needs better lines."

Voordelen: "The crew are always lovely,very professional,helpful and make us feel welcome"
Nadelen: "The gate number was displayed and all passengers made their way to the gate were we made to wait for about 30min before passport control took place,no information was provided as to what caused the delay;after the passport control we had to wait again for about 15min.The late take off resulted in me narrowly missing my train home"

Nadelen: "Black group seemed to be singled out for more than one bag hand luggage but others were not. They were the only black group on the plane. Others let through with more bags 1ith no question."

Nadelen: "The approach of you, all together, should improve, be friendly, more can do attitude...Was not good at all, think to fly again with Wizz or NOT!"

Voordelen: "The flight was cheap and got you where I wanted"
Nadelen: "Make sure you queue early if you want to take your hand luggage on board, as if you are too late in the line they will make you check it into the hold at the last minute. I guess I should have realised that by how early people started queueing and the fact that they charge for checked in luggage."

Voordelen: "I liked that I got to my destination in one piece."
Nadelen: "The plane was creaky, there was a ton of turbulence, the flight attendants even got nervous which was very disquieting."

Nadelen: "When I went to check in an hour before my flight, Wizz charged me and many other passengers an unexpected 40 euro fee. They claimed the fee was for checking in in person---and then they also claimed it was too late to check in online. There is no information in my flight confirmation from Flightnetwork.com, which i purchased on kayak, indiciating that such a fee would be charged. Many other passengers had the same experience."

Nadelen: "Extra fees for baggage and tickets that were not disclosed. The check in was incredibly disorganized. No help was provided with problems."

Voordelen: "Arrived only slightly delayed"
Nadelen: "They made my boyfriend pay 35 gbp for a case 5 cams longer than their stipulation. Yet, lots of other passengers didn't have to pay. Sheer discrimination. Crew is unfriendly and refused to help me place my bag in over head locker. Really poor professional s"

Voordelen: "We arrived safely"
Nadelen: "Told our bag was too big even though we'd paid for a large carry on, which we already knew fit in the overhead compartment (plane was an airbus A320). We were then required to check our bags, but not until after we were told to combine our personal item with our large carry on bag & then told that it was too big. instead of crediting us the amount we'd already paid (€20), we were charged the full checked bag fee of €55. The gate agent was also very rude and not proficient at her job, causing us to delay the plane's departure. Exceptional customer service may have included refunding us the large carry on bag fee. Additionally, our 2hr flight cost us almost $200 each, not what I would call a budget airline price. We will not be flying Wizz air again & do not recommend this airline."

Voordelen: "Flight attendance service was great and smiley"
Nadelen: "Nothing much"